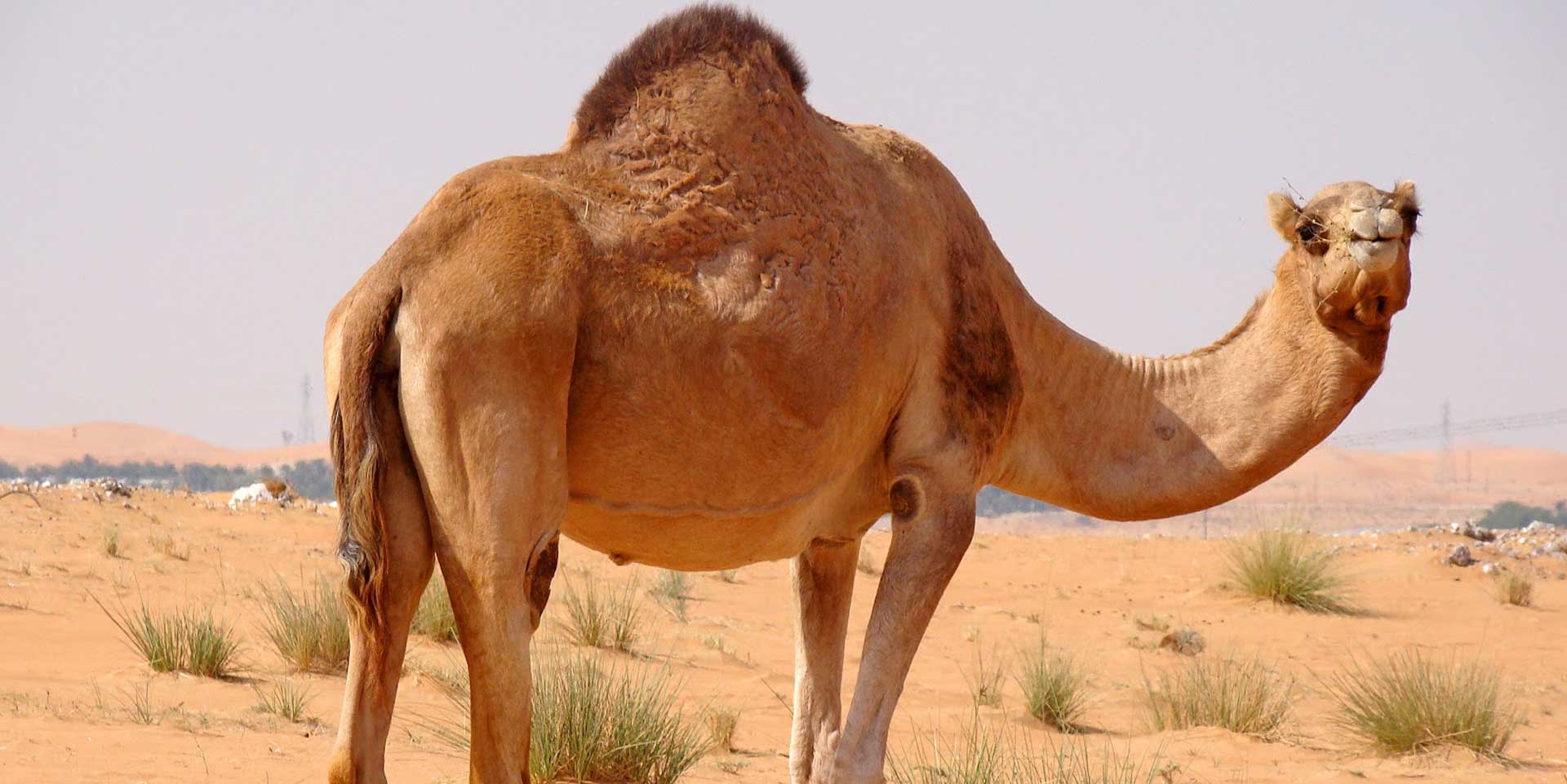 Camel milk has been a center of discussion in the health community for the last few years. It has already been into medicinal practices for several health issues. A quick surf of the internet would help you find out the stories of the camel milk and its medicinal effects on chronic illness. A lot of other studies have thrown light on camel milk and autism recovery and research.

What is Autism and How Camel Milk can Help in Treating Autism?

Autism spectrum disorders are an umbrella term for different neurodevelopmental conditions that can break social interactions and cause repetitive behaviors. This severe neurodevelopment disorder might start at the age of 3. Autism is basically the abnormality in social orientation, communication, and repetitive behaviors. In addition to behavioral impairment, ASD or autism spectrum disorder is associated with a high prevalence of the autoimmune disease, gastrointestinal disease and dysbiosis, and mental retardation. The predominance of autism has increased over the last few decades.

Is Camel Milk Good for Autism?

There have been extensive studies demonstrating that the oxidative stress plays a crucial role in the pathology of several neurological diseases, including autism spectrum disorder or ASD. These studies show that GSH (Glutathione is an antioxidant in plants, animals, fungi, and some bacteria and archaea) and other antioxidant enzymes play a pathophysiological role in autism. When it comes to analyzing the role of camel milk, its potential therapeutic effects in autism is notable. The current studies on camel milk for autism will evaluate the effect of camel milk consumption in autistic children. The findings show that camel milk could play a fundamental role in minimizing oxidative stress. It also shows a visible improvement of autistic behavior as demonstrated by the improved Childhood Autism Rating Scale (CARS).

Camel milk has emerged to have potential therapeutic effects in many diseases such as food allergy, hepatitis B, diabetes mellitus, autism and other autoimmune diseases. Its unique composition is quite different from other ruminants’ milk. Camel milk contains lower fat, cholesterol, and lactose than other types of milk, like cow milk, higher minerals, and it contains no beta-lactoglobulin and beta-casein. These two are the main cause of allergy in cow’s milk. Apart from that, the camel milk contains different protective proteins, mainly enzymes. These enzymes exert antibacterial, antiviral, and immunological properties, including immune globulins, peptidoglycan recognition protein (PGRP) lysozymes and lactoferrin. These immunological properties are crucial in preventing food allergy and rehabilitating the immune system.

Has Camel’s Milk Helped Anyone with Autism?

A mother shared her story about her son who was diagnosed with autism at the age of 3. She started giving him half-cup of camel milk and noticed an improvement overnight in his symptoms. She continued camel milk for 6 consecutive years and experienced significant improvement in her son’s ASD (Autism Spectrum Disorder). She shared the effectiveness and safety of camel’s milk for her autistic son. (Information source: https://www.ncbi.nlm.nih.gov/pmc)

The main reason for this study was to investigate the possible therapeutic effects of camel milk on behavioral characteristics as an interventional strategy in autistic children.

Indian and Middle Eastern doctors got an opportunity to spend quality time to find out different properties, and the results and findings were exciting. People, who believed in the marvelous benefits of camel milk were happy and proud. A Saudi Arabian study proved how camel milk positively affects oxidative stress in children with Autism. It shows how regular consumption of camel milk would attribute to calm behaviors. In this study, sixty autistic patients between the ages of two and twelve were gathered and given 500ml of camel milk, daily, for two weeks. The consistent consumption of camel milk showed a significant fall in oxidative stress numbers. These significant changes helped autistic children to be more relaxed and exhibit better behaviors as they potentially didn’t feel the same stress level. It was just the beginning! This study reveals promising news for the nutritional benefits of camel milk. Camel milk has been proven to be an effective way of treating autism without any negative effect.

What is the Role of Camel Milk for Autism Recovery?

Autism refers to life-long neuro-development malfunctions characterized by a lack of communication and social interaction. Several studies show that camel milk can be used as a treatment for autistic patients. Since it contains a high level of antioxidants in the form of vitamins, including A, C, and E, and other minerals, such as Mg and Zn, it can minimize the oxidative stress rate significantly. Furthermore, these minerals stimulate glutathione manufacturing. Glutathione contains antibodies equal to the size of immune antibodies in humans, which work great to develop autistic behavior. It has been reported that oxidative stress plays a crucial role in some neurological diseases, like autism. Recently camel milk has shown a therapeutic potent impact on autism. In a study to find a potential association between camel milk consumption and reduction of oxidative stress with autistic behavior in children, it was proved that after two-week consumption of camel milk, the level of glutathione, superoxide dismutase, and myeloperoxidase in plasma was significantly increased. The study proposes that consuming camel milk can play a vital role to decrease oxidative stress by changing the concentration of anti-oxidative enzymes non-enzymatic anti-oxidants molecules. It can also reduce the signs of autism in children. Also, its lower content of B-casein, lack of B-lactoglobulin, and the presence of protective protein make camel milk suitable for people to maintain the immune system and boost brain development. It has been stated that autism is among the diseases that have been successfully managed with camel milk. (Source: https://www.researchgate.net/publication/276038302_Etiology_of_autism_and_camel_milk_as_therapy)

What is the Ideal Camel Milk Dosage for Autism?

Are you looking to find the answer for how much camel milk to drink for Autism? Well, there is no fixed dosage for it. According to some real life experiences, people generally tend to start with a low dosage of camel milk in the beginning and build up slowly. Giving high doses of camel milk to an autistic child may pose adverse effects.

Other Benefits of Consuming Camel Milk:

At this point, I’m sure you’re thinking from where you can find camel milk in India or what should be the camel milk dosage for autism. The benefits of camel milk are incredible, the nutritional value is unmatched, and overall it is a healthy dairy. To reap out all the benefits, all you need to do is to buy camel milk in India and drink it whenever you want. There is no certain dosage for camel milk to heal autism. You must try this medical marvel to boost your overall health and wellness.